Hello, I'm Karla. My acting style is professional, but fun. I'm mature, and I know that "time is money" so I don't create delays on set, but I'm also very friendly and warm and can usually make people laugh. I've been told by those who I've worked with that they enjoy having me on set because I'm always prepared, I arrive on-time, and I'm very easy to work with and take direction. I also have an excellent memory and I'm highly skilled at improvisation and teleprompter. I believe I'm qualified to represent your company, because my previous experience in communications as an advertising/marketing manager gives me an educated perspective on the creative process both in front of, and behind the camera. In other words, I know how to sell a product or service. I've been acting and representing companies as a spokesperson for almost 10 years in commercials, industrials, infomercials, films and live performance, as well. I've played a wide range of roles, including a teacher, business woman, a nurse, a mom and more, and I can portray both serious and comedic characters. I've also sold products on a live, unscripted, home shopping web site program. Thank you for considering me to be your spokesperson for your current project or for your company. 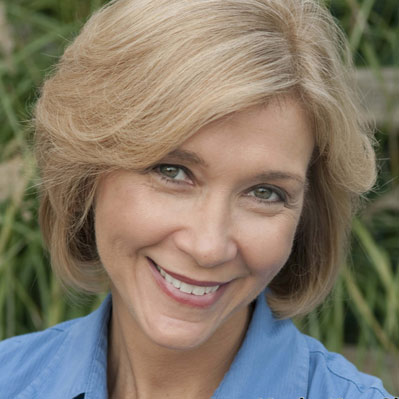 The MVP Free Video Planning Guide will help you conceptualize and develop a plan for the best possible video presentation. We hope that whether you end up selecting us or not, you will find this Planning Guide valuable in streamlining your process and creating a custom video that is nothing short of awesome.

Fill out this form during MVP's normal business hours and you will be sent login information within an hour granting you access to the Free Video Planning Guide. If you prefer to schedule a conference call to discuss your project, please indicate this below and someone will contact you soon to schedule.

Video Planning Guide summaries with an MVP proposal will be emailed to you within 1 business day, or 2 – 3 days if filling out the planning guide on a Friday, Saturday, or Sunday.